Through the Good Government Hotline, the County Auditor’s Office received a report regarding All Good Northwest (AGNW), a provider under contract with the Joint Office of Homeless Services (Joint Office) to provide emergency shelter to community members. Through our investigation, we identified waste of government resources due to inadequate oversight by the Joint Office. For example, the Joint Office had approved more than $525,000 in unallowable costs due to ineffective contract management. Our investigation caught these unallowable costs, and we notified management, who then worked with AGNW to make corrections. The county ultimately recouped the costs. 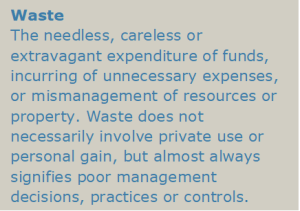 AGNW provides alternative shelter for people experiencing houselessness. At the time of this report, all of AGNW’s funding has come from the county, which indicates that the Joint Office should have been more closely monitoring AGNW’s invoicing from the beginning. We identified that the Joint Office knew AGNW was new and was 100% reliant on county funding, but did not provide the level of fiscal monitoring/oversight that is essential in these circumstances.

Through the investigation, we identified waste of county resources due to inadequate oversight. In particular, we found ineffective contract monitoring that resulted in unallowable costs being approved by the Joint Office.

* Based on our review of AGNW’s approved February 28, 2022 invoice compared to AGNW’s general ledger details
** Indirect was first requested by AGNW on their March 31, 2022 invoice

AGNW overbilled the county by over $330,000, primarily in personnel expenses, by duplicating payroll expenses for the same pay period over separate invoices. Joint Office management approved the invoices and paid AGNW, resulting in overpayment to AGNW. 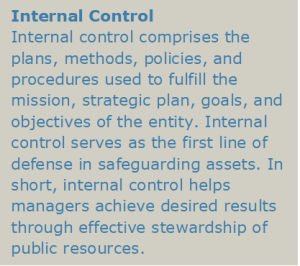 After we notified AGNW and Joint Office management, AGNW made corrections through future invoices, so that the county could recoup the overpayment.

Joint Office finance staff did not identify that AGNW had billed for the same costs, including personnel costs, on more than one invoice. This is the result of inadequate monitoring in their internal control process. The Joint Office should have required detailed supporting documentation for the invoices and reviewed the documentation before deciding whether to approve the invoices. The county’s frequency of reviews for detailed documentation should be based on the risk associated with the provider. Since AGNW was a newly created provider in 2021 and was 100% reliant on county funding, it is reasonable that the county would consider AGNW to be higher risk. 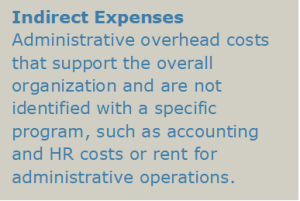 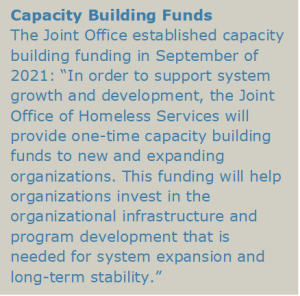 AGNW was essentially a county-funded start-up. It did not exist as an operational organization until the Joint Office contracted with it to operate alternative shelter programs. Because of this, it did not have any established funding or cash flow to support operations. It appears that AGNW’s overbilling errors stemmed, at least in part, from cash flow issues within the organization due to its 100% reliance on county funding.

The county usually pays providers on a cost-reimbursement basis. As a new organization, AGNW had no established funds (for example, cash) to cover
costs as they came due, which would occur before being reimbursed by the county. To help alleviate the cash flow constraints, the county provided AGNW
funds based on one month of their initial budgeted expenditures. These funds were intended to serve as the needed cash that would allow AGNW to cover
costs as they came due. The cash ultimately serves as operating capital for AGNW and is cash held by AGNW with no specific constraints or repayment terms. In addition to providing the funds, the Joint Office also paid AGNW on a cost-reimbursement basis, per its contract with the county, for 100% of its operating costs.

According to county staff and a September 2021 Joint Office memo outlining its capacity building program, the Joint Office agreed to pay $377,456 in capacity building funds to help AGNW with its cash flow needs. The Joint Office provided the funds in November 2021, about two months after AGNW operations began. The $377,456 of cash was apparently not enough to cover AGNW’s operational costs (mostly personnel expenses) while waiting to invoice and be reimbursed by the county for those costs:

Under the terms of the September 2021 memo, AGNW was eligible to receive “an amount equal to one month of the initial annualized contract budget for new investments.” In an update to that memo written to the county’s Chief Financial Officer on April 18, 2022, just days after we notified Joint Office management of the unallowable costs, Joint Office management wrote that it was changing its policy to allow for the payment of up to two months of annualized contract expenses to providers. The memo also included the language: “The amount of each allocation will be determined based on the individual needs of the provider.”

Federal Funding Used, but No Required Risk Assessment Performed, & AGNW Not Notified of Federal Funding Requirements in their Contract with the County 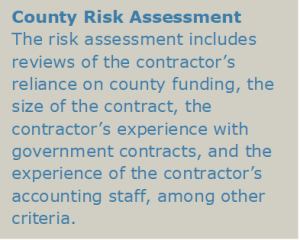 When a department identifies the potential for federal funding, the county’s Fiscal Compliance unit completes a required risk assessment. The risk assessment would likely have identified the elevated risk of cash flow issues associated with AGNW, based on it being a brand new organization and its 100% reliance on funding from the county. This risk level would have led to additional language in the contract to help address the elevated risk, such as increased monitoring.

The Auditor’s Office recommends the following measures to the county and the Joint Office, to improve quality and accuracy in invoice processing, and to ensure accountability with regard to contract management:

We follow all of the requirements of Oregon Revised Statute 297.765, Policies and Procedures for Local Government Waste Hotlines. Our compliance with ORS 297.765 requires us to determine in writing whether activities are occurring that constitute waste, inefficiency, or abuse. The statute allows us to include other pertinent information in our determination. When we determine that waste, efficiency, or abuse has occurred, we are to deliver our findings to the Board of County Commissioners.

A place for county employees and residents to report suspected fraud, abuse of position, and misuse of county resources. Report online

Read the pdf version of this hotline activity report, as well as the response from the Joint Office of Homeless Services.