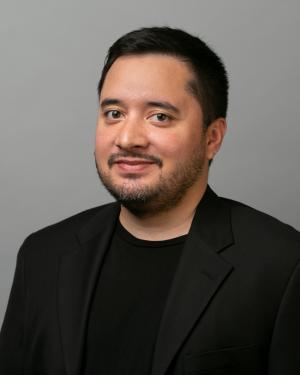 Adam Renon serves as Senior Policy Advisor for Multnomah County Chair Deborah Kafoury, focusing on the development and implementation of the Chair’s public safety agenda. That agenda is centered on maintaining an equitable criminal justice system that ensures accountability, as well as robust supports to help people get their lives back on track. The work includes a wide range of activities and requires strong partnerships with criminal justice agencies, community advocates, non-profit organizations and other governmental actors.

Prior to this role, Adam worked for elected officials in the Oregon Legislature and the Multnomah County Board of Commissioners. Over that period he gained expertise in a number of fields, including criminal justice, behavioral health, public administration and inter-governmental relations. He also interned in the United States Senate and supported youth voter registration efforts and local electoral campaigns.

His family heritage is diverse and far ranging, with ancestors from Finland, Slovakia, Mexico and the Philippines. His mother’s great-grandfather worked for decades in the Linnton, Oregon saw mill, while his father’s parents worked as migrant farmers across the western United States before finding long term work in Nampa, Idaho in the 1950s. Their contributions and legacy continue to be a motivating force in his work.