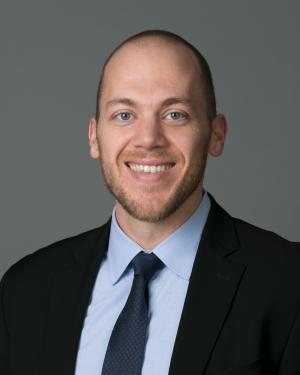 Prior to joining Commissioner Vega Pederson’s staff, Chris was deputy director of government relations at Multnomah County, working on housing, human services and transportation issues. Prior to that, he worked at the League of Oregon Cities, an organization that represents cities before the Oregon legislature, specializing in tax, finance and economic development issues. Chris also worked in Washington, D.C. for now-retired U.S. Senator Barbara Mikulski of Maryland on education, energy, environmental and budget issues. 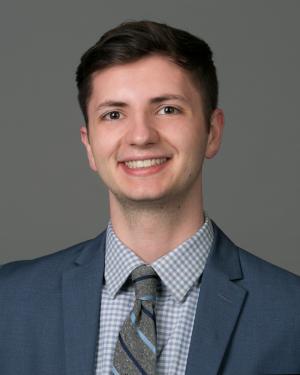 Hayden Miller is a lifelong Oregonian with a passion for their home state. Born in Beaverton and raised in Hood River, Hayden attended Willamette University for one year before leaving school to work in the office of House Speaker Tina Kotek in the 2015 and 2016 legislative sessions. During the 2016 election cycle, Hayden worked as a political organizer for a statewide ballot measure campaign.

Following the 2016 election, Hayden began serving as Constituent Relations & Policy Liaison to Multnomah County Commissioner Jessica Vega Pederson. In 2018 they joined the board of directors of Next Up, a non-profit focused on youth engagement formerly known as The Bus Project. They have also served on the Board of Directors of the Basic Rights Oregon Equality PAC. In 2020, Hayden was promoted to Policy Advisor.

Hayden enjoys taking advantage of our state’s beautiful environment by skiing, hiking, and camping. Their background growing up in our state has inspired a passion for protecting and preserving the environment that Oregonians know and love. 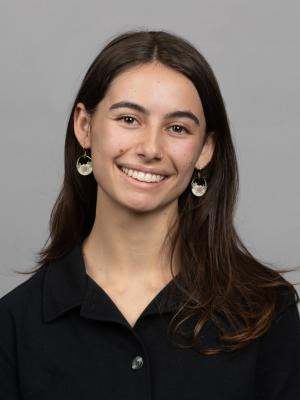 Olivia Cleaveland joined the team as the Constituent Relations and Policy Liaison for Commissioner Vega Pederson in October 2020 in the midst of the COVID-19 pandemic. She is thrilled to serve the community and work on behalf of it’s amazing residents.

Olivia brings a variety of experience in nonprofit and local government, supporting communities and working on important equity issues, including housing, urban planning, environmental justice, and reproductive health. A major facet of Olivia’s identity is being born and raised in San Francisco, where she grew up with a deep respect for urban life and local government. Olivia recently graduated from the University of Oregon with a bachelor’s degree in Planning, Public Policy, and Management, and a minor in Spanish.

Olivia is now a proud resident of Portland. Catch her, masked-up on distanced walks through her neighborhood or playing tennis when the weather permits.