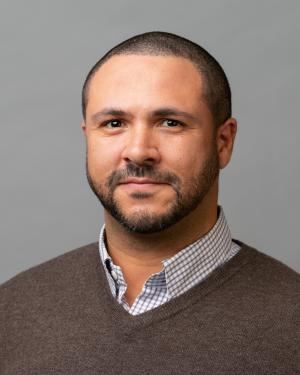 Ben Duncan (he/him/his) is the Chief Diversity and Equity Officer for Multnomah County. He has been with the county since 2004 when he began his career in Environmental Health as a community health worker. He has since worked as a health educator, policy analyst and manager of the Health Equity Initiative. In each of these roles, his work has always focused on the relationships between our social, economic, and environmental conditions and racial and ethnic disparities.

Ben Duncan lives with his better half, Dr. Katherine Rodela and their son Rudolfo, in Southeast Portland.

Ben can be reached at: benjamin.e.duncan@multco.us