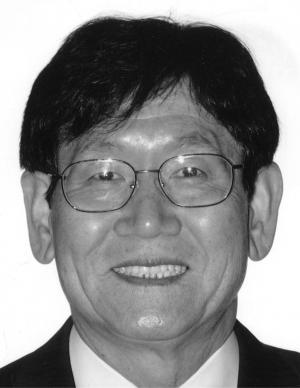 Steve Sung will reduce your sewer bill by 25%.

I will combine the water Bureau and the Bureau of Environmental Services to reduce operation costs. The City of Chicago uses this practice; Our sewer bill is significantly higher than Chicago’s.

We will create a citywide campaign to raise our moral standard. This campaign will enhance our esteem, reduce crime and vandalism.

We will provide incentives and simplify permits to encourage Asian companies to build their front line in Portland. We need a strong bond to invite them and I am the one who has the key.

Portland needs to make our food system sustainable through urban farming. The city will run its own farm and promote more local farming, continuing to pave the way in environmental stewardship among American cities.

Establish an “Appeal Center” inside the mayor’s office.

I will listen directly you about any wrong-doings, injustice, and unfair relationships with unions and any other improvements we need to make.

We need to utilize more volunteers and create an assistant level police position, as practiced by the London police. This will aid in lessening abuses of power by police and reduce costs.

No endorsement, no TV campaign.

No endorsement is needed for me because I stand up to run the City for you, not for any unions or affiliated groups. No expensive TV campaign will be made because I run a clean and cheap campaign.

(This information furnished by  The committee to elect Steve Sung for mayor)
The above information has not been verified for accuracy by Multnomah County.