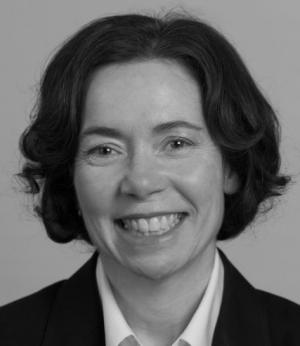 Thousands of people all around Portland support Mary Nolan:

A competent, effective and bold manager

(This information furnished by Mary Nolan for City Council)

The above information has not been verified for accuracy by Multnomah County.