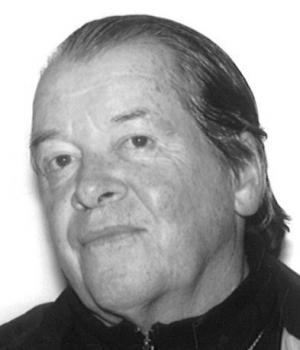 COMMUNITY LEADER THAT HAS MADE A DIFFERENCE FOR PORTLAND OVER 40 YEARS:

Parrott brought FOUR of the top events in Oregon's history: Three Davis Cups and Olympic ‘Dream Team’ for Barcelona’s Olympics. Parrott was twice honored by the Oregon Sports Awards: 1981 and in 2010 was given the DNA Award for 'Extraordinary Passion and Dedication to sports in Oregon'.

PROVIDING A FRESH LOOK AT PORTLAND'S CHALLENGES: As father of four sons and a coach in Portland for 40 years, Brian will be very effective with youth and working with his extensive business and charitable foundation contacts.

UNIQUE ABILITY TO 'NET' WORK NATIONALLY AND WORLDWIDE FOR PORTLAND: "Sports is a great 'door-opener' for Portland business" says Parrott.

More about Brian at the following sites:

(This information furnished by Brian Sidney Parrott)
The above information has not been verified for accuracy by Multnomah County.