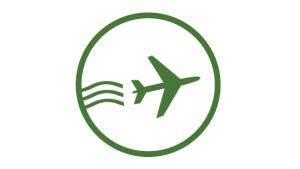 The Military/Overseas Voters' Guide contains candidate statements and measure arguments submitted for inclusion in the Multnomah County Voters' Pamphlet for the November 3, 2020 General Election. The information has not been edited for erroneous endorsements and is not accompanied by candidate photographs. If there is not a statement for a candidate on your ballot, that candidate did not file a statement.

Information on recent and upcoming elections, including the November 8, 2022 General Election.