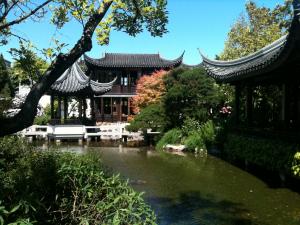 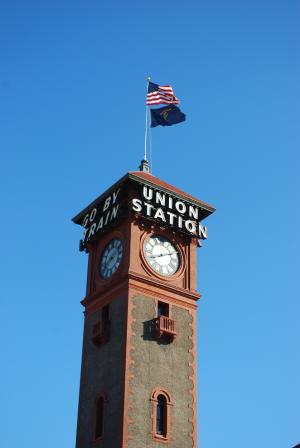 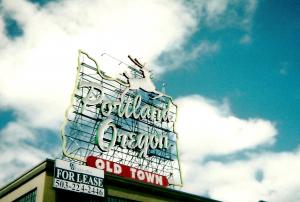 In 2016, Multnomah County invited representatives from nearby businesses, agencies and residents to join the Neighborhood Involvement Committee. The committee meets to maintain communication with the County, resolve problems and work together to improve safety and livability throughout the project.

The committee met in February 2016 and for a second time June 24, 2016 to hear updates on the design process and schedule. A subcommittee plans to meet this summer to finalize the Good Neighbor Agreement. An Open House is scheduled in the fall.

Other public organizations include the University of Oregon, Port of Portland and theState of Oregon Department of Transportation.

Multnomah County understands the Old Town/ Chinatown community’s desire to establish balance and stability in the neighborhood and it committed to involving the public in the process.