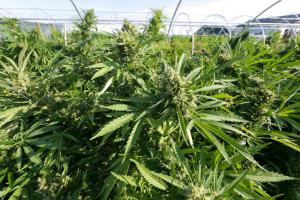 Like any drug, marijuana use can affect your health. Driving under the influence and possession of marijuana by anyone under 21 is still illegal.

Some rules related to marijuana retail outlets are currently being developed or amended.