May election results for the County Board of Commissioners 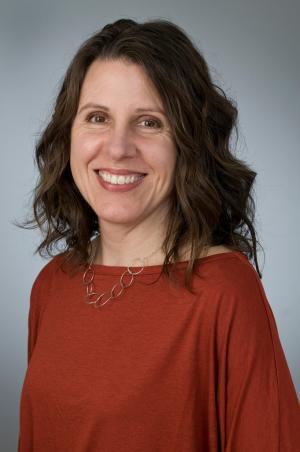 Former county Commissioner Deborah Kafoury got more than 50 percent of the vote in the May primary to fill the rest of the four-year county chair's term through 2014 and for the full four-year term starting in January 2015. 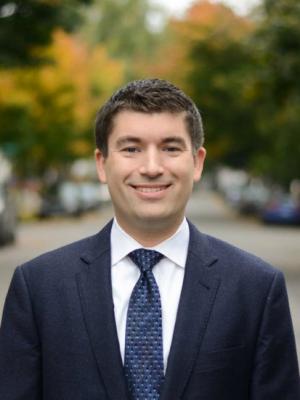 Marissa Madrigal has been serving as the interim. Kafoury will be sworn in as the new chair in early June once the May 20 election results are certified. 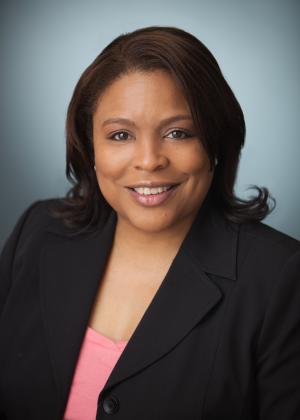 Commissioner Loretta Smith
In the race for the District 1 commissioner's seat, state Rep. Jules Bailey also exceeded 50 percent of the vote to win election to the rest of the four-year term through 2016. Commissioner Liesl Wendt has been serving as the interim since Kafoury resigned the seat last fall to run for county chair. Bailey also will take office in early June.

In the race for the District 2 commissioner's seat, Commissioner Loretta Smith got more than 50 percent of the vote to win re-election to a four-year term beginning in January 2015.

There are five seats on the county board. District 3 Commissioner Judy Shiprack and District 4 Commissioner Diane McKeel were not up for re-election on the May 20 ballot.