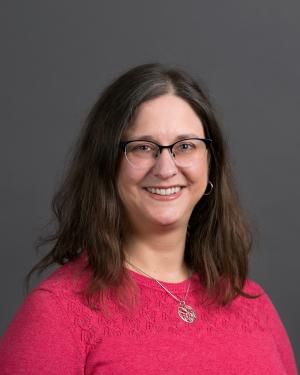 Multnomah County Auditor Jennifer McGuirk today announced that her office has issued a draft map for new County Commission districts. Redistricting takes place every 10 years following the U.S. Census to ensure each person in the county receives equal representation. The Multnomah County Charter sets the number of districts — currently four — and gives the Auditor responsibility for creating a plan that sets district boundaries.

Commissioners are elected to represent particular geographic areas and the people who live in their district. In 1984, voters approved amending the Charter to have four Commission districts, each served by one Commissioner.

Through Friday, Nov. 19, 2021, people can view the draft map, compare it to current Commissioner districts, and share their feedback in a form that is available in English, Russian, Somali, Simplified Chinese, Spanish, and Vietnamese. People can also video or audio record their answers to the questionnaire and email them to mult.auditor@multco.us.

This latest opportunity for public input follows a month-long process where people shared suggestions and concerns about their Commissioner district’s boundaries online and through hard-copy questionnaires at all county library branches.

“Because of population growth across Multnomah County, we are proposing changes to Commissioner district boundaries,” said McGuirk. “We want to hear from people if the proposed boundaries will impact them. We look forward to getting community input that can help us adjust boundaries, if County Charter allows, to support the county’s diverse communities of interest.”

McGuirk also assured the public that Multnomah County redistricting is free from gerrymandering, which the County Charter prohibits. Commissioners are elected on a non-partisan basis, so there is no built-in temptation to draw districts to favor a political party. Also, the Charter requires maintaining the general geographic characteristics of the existing districts, which prevents significant boundary changes other than to attain population equality.