The Land Use Planning counter is open by appointment only. You may contact right-of-way permit staff at ROW.Permits@multco.us.

We have partnered up to build a new statewide safety campaign that reminds drivers of their role in keeping kids safe in our neighborhoods.

The campaign’s core message: “School routes are everywhere. Drive like it.” is supported by safety data, local research, and focus groups to remind drivers that as kids return to in-person learning, our kids are walking and rolling in and around our streets and communities. 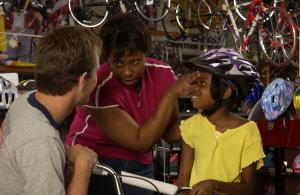 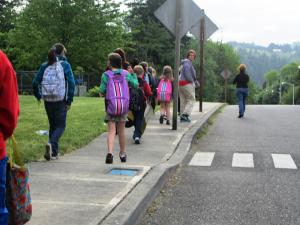 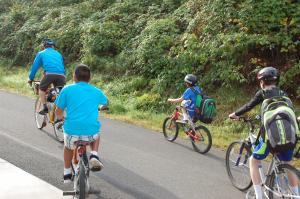 Photo courtesy of the City of Gresham

Safe Routes to School provides fun and safe opportunities for kids to walk and bike to school, and serves students in East County schools, including Fairview, Gresham, Troutdale, and Wood Vilage.

With school closures and statewide stay home orders, there are still many creative ways to stay safe and active by continuing physical education at home, walking and biking in our neighborhoods...