Our transit services may not operate if roads are not safe to travel. Find out more. 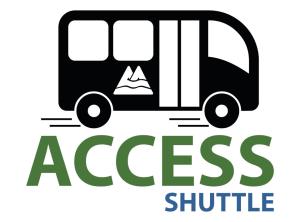 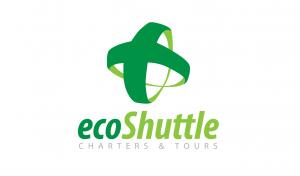 We have launched a new transit shuttle that provides a needed last-mile connection to the area south of PDX airport.  The ACCESS shuttle run weekdays in the early morning and afternoon peaks.

The shuttle runs Monday through Friday, mornings and afternoons, between the Cully neighborhood and Parkrose/Sumner Transit Center, with multiple stops in between.

The schedule below only lists shuttle time points. Between time points, the shuttle may depart ahead of schedule.

Multnomah County is contracting with ecoShuttle for this service. The shuttle is funded by the Statewide Transportation Improvement Fund, and is a partnership with the Portland Bureau of Transportation and the Port of Portland.