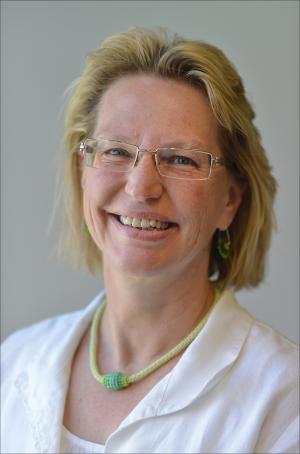 In an email to staff, Director Fuller said she had been planning to retire for some time and had decided now is that time. The Chair accepted her notification letter effective 5 p.m. today. The Chair asked Deputy Director Wendy Lear to step in as interim director in the short term while the Chair works with the Department to formulate a medium and long-range plan. With Lear assuming the director's workload in addition to her own work as the Department's finance director, Integrated Clinical Services will report directly to Multnomah County Chief Operating Officer Marissa Madrigal.

“For more than 29 years, Joanne has brought a social worker’s heart and a CEO’s mind to Multnomah County. She’s been a tireless champion for people with mental illness and disabilities, for working families and for those in the criminal justice system, especially juveniles. She brought that same steadiness and heart to the Health Department and we are deeply grateful for her service,’’ Chair Kafoury said.

The Chair said that “In addition to leading the largest safety net health care provider in Oregon, Joanne steered the Health Department through some of its greatest challenges, including state and federal health reform, integration of Mental Health and Addiction Services and the building of a new Gladys McCoy Health Department Headquarters.’’