Building Diversity into the Sellwood Bridge 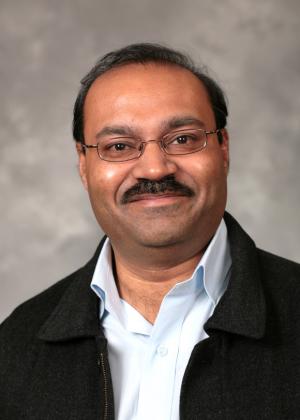 “There are two kinds of organizations. Those who simply state they are going to increase the participation of minority-owned, women-owned and small businesses in their mission statement. And those who actively do the outreach needed to engage minority-owned, women-owned and small businesses. Multnomah County is one of those organizations that truly pursues the participation of these businesses that are so critical to our local economy.”

A key decision that impacted the Sellwood project’s diversity program was the choice of contracting method for construction.  Due to the complexity of the project and the critical need to contain costs, the county selected a Construction Manager/General Contractor (CM/GC) approach to:

In addition to being only the second CM/GC bridge project ever conducted in Oregon, this was the county’s largest construction project to date, in dollar terms.

Building upon the accomplishments of the East County Courthouse project in Gresham, Multnomah County Purchasing developed and implemented a robust subcontracting and economic development plan for the project that exceeded past efforts.

Purchasing collaborated with the Sellwood Project’s engineering services contractor (T.Y. Lin International) and CM/GC contractor (Slayden-Sundt Joint Venture) to integrate a multi-tiered diversity approach into every contracting and workforce aspect of the project. This included the involvement of DBEs as well as MWESBs, collectively referred to as DMWESBs.

Diversity in the design phase 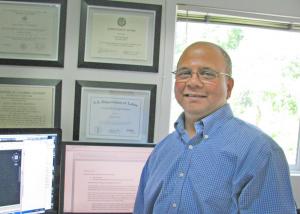 “Unlike the “bridge to nowhere” the Sellwood Bridge Replacement project proved to be a “bridge to prosperity” for us. However, more importantly, it offered us a seat at the table with larger companies. It helped us add jobs, increase our capacity and confidence to pursue similar opportunities outside the Portland area.”

In addition, one-on-one technical mentoring was also conducted with two DMWESBs. Rhino One received technical mentoring in geotechnical design while Mainline Design, Inc., a landscape design firm, received mentoring focused on irrigation design. Both firms identified these technical skills as critical to the growth of their business. By working shoulder to shoulder with T.Y. Lin and their project partner, CH2M Hill, these smaller firms gained unique insights into the design requirements of a major infrastructure project, which will benefit their companies for years to come.

Finally, three additional technical assistance workshops were offered to DMWESBs and local businesses not actively involved in the project. These classes focused on topics related to marketing, ethics, and sustainability. A total of 126 attendees participated in the workshops with over 300 combined hours of training received. Workshop participants valued these classes because they received the training needed to grow and develop their business.

These efforts set a new standard, not only for Multnomah County, but also for the region. Multnomah County is the first public agency in Oregon to establish such efforts for MWESB engineering firms.

Diversity in the construction phase 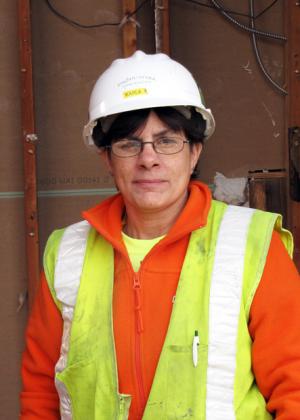 The detailed strategy mapped out in the Subcontracting Plan, along with the multi-tiered approach, was key to the early success of DMWESB participation in the project.

Maximizing DMWESB participation throughout contracts of all sizes was a critical component of the Subcontracting Plan.

Once construction began, county staff began holding weekly meetings with Slayden-Sundt JV to track progress towards diversity objectives. More than 879,608 work hours have been performed through May 2017. To date, minority workforce participation has accounted for 29% (252,818 hours) of workforce hours and female participation has accounted for 13% (110,992 hours). Through the end of June 2013, $8,179,454 was awarded to DMWESB subcontractors, accounting for more than 50% of all subcontracting. 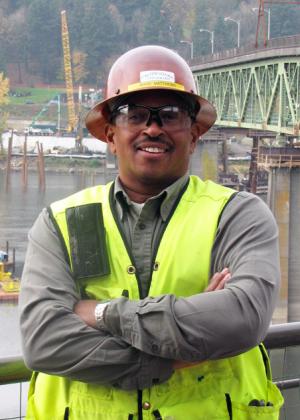 Additionally, each of the small CM/GC’s expected to mentored another MWESB during the final year of the project.

This approach is similar to the one-on-one technical mentoring achieved during the design phase of the project. However, the two selected CM/GC mentees participated in all phases of the construction and management of the project related to their Small General Contractor scopes of work.

They gained valuable experience with the CM/GC approach including outreach, contract negotiation, scope of work negotiation, project management, scheduling, and other related disciplines.

The two minority-owned contractors selected for the Small CM/GC program were Pacificmark Construction and McDonald Excavating, Inc. Each went through the same bidding, negotiating, coordinating, scheduling, and project management exercises as Slayden-Sundt JV—only on a smaller scale. Through this process, they gained first-hand knowledge and experience to allow them to pursue CM/GC projects in the future.

Pacificmark Construction has been working closely with Slayden-Sundt JV as a CM/GC. Pacificmark awarded 23 subcontracts for the Sellwood project and has managed all aspects of the project as a CM/GC. Seventeen of the 23 subcontracts were awarded to DMWESBs. This is another illustration of successful collaboration among Multnomah County, Slayden-Sundt JV and Pacificmark to exceed past performance.

By mentoring small CM/GC Minority-owned firms, the Sellwood Bridge Project built the long-term capacity of these firms and coached them to compete as CM/GC contractors in their own right. 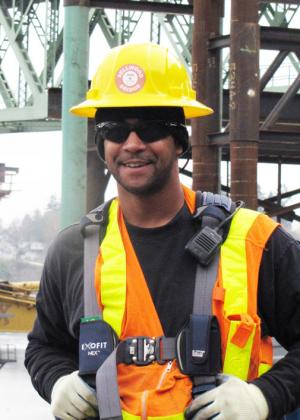 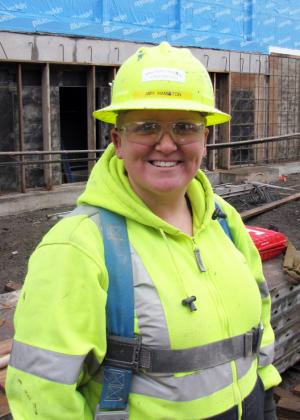 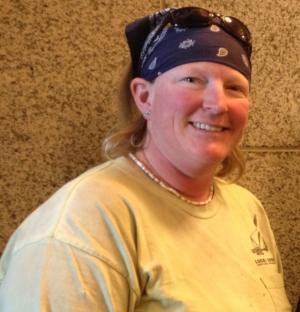 “The apprenticeship program has literally changed my life… for the first time in my working career I look forward to coming to work every day.”

Goals and strategies designed to strengthen workforce development in the construction industry were also integrated in the Sellwood Bridge Subcontracting Plan. Slayden-Sundt JV implemented a program similar to the county’s Workforce Training and Hiring Program, along with some ODOT requirements. The modified Workforce Training and Hiring Program requirements prioritized the hiring of local trades people to work on the project.

Essential elements of the program included:

By the time the project is complete, apprentices will have performed thousands of hours of essential training. As the project moves forward, we will continue to report on the number of apprentices who complete their apprenticeship by working on the project and continue on to become journey workers in the construction industry.

Providing opportunities for young people was another important component of the project’s Subcontracting Plan. By offering internships on the Sellwood Bridge Project, a number of students were provided the opportunity to learn about bridge construction while earning money and gaining valuable work experience. Other students earned scholarships through a number of local non-profit organizations to further their education.

While these scholarships and paid internships provide education and training for the students, they also deliver strong benefits to both the project and the community. Interns bring new ideas, unique perspectives and a strong work ethic to the project. In addition, many of the scholarship recipients and interns will one day return to work in our community, serving as the next generation of entrepreneurs, and supporting our local economy.