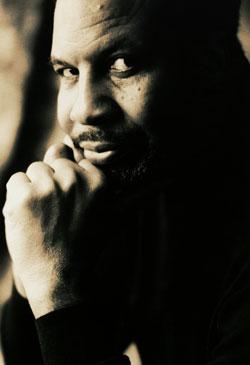 Tuberculosis (TB) is a disease that is spread from person to person through the air and usually affects the lungs. The germs are put into the air when a person with TB of the lungs coughs, sneezes, laughs, or sings. TB can also affect other parts of the body, such as the brain, kidney, or spine.

About eight million new cases occur each year in the world and over 15,000 cases are reported each year in the United States. There are also an estimated 10 to 15 million people in the U.S. who are infected with the TB germ, with potential to develop TB disease in the future.

General symptoms may include any or all of the following:

Symptoms of TB of the lungs may also include:

Other symptoms depend on the particular part of the body that is affected.

If you think you are at risk for TB, get a skin test. If it is positive, you will probably be given other tests to see if you have TB infection or TB disease. You can get a TB skin test from your doctor or local health department.

How the skin test is given

A small needle is used to put some testing material, called tuberculin, just under the skin. This is done on the inside of the arm. People getting the test must return in 48-72 hours to see if there is a reaction to the test, and if there is, the size of the reaction is measured.

If you get a negative result

If you get a positive result

People with TB disease are sick from germs that are active in their body and they usually have one or more of the symptoms of TB. These people are often capable of giving the infection to others. Permanent body damage and even death can result from this disease, so medicines which can cure TB are prescribed for these people.

People with TB infection (without disease) have the germ that causes TB in their body. They are not sick because the germ lies inactive in their body and they cannot spread the germ to others. However, these people may develop TB disease in the future, especially if they are in one of the high risk groups listed under “Who gets TB.” Medicine is often prescribed for these people to prevent them from developing TB disease.

If you have TB infection or disease, follow your doctor’s advice and take the medicines as prescribed. Be sure to get recommended follow-up tests. Today, TB is easily prevented and cured with medication.