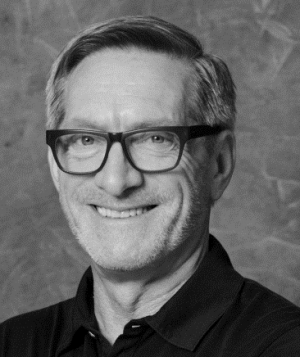 Dear Portlanders,
Our city can be a place where we ALL thrive. Portland’s success depends on getting the best team members on City Council. I have a proven track record as a team player and a team leader, and I’d be honored to earn your vote.

“Dan Ryan has a long history of commitment to community engagement and will be a partner we can trust on City Council.”
Portland City Commissioner Jo Ann Hardesty

“Dan Ryan is responsive, respectful, and principled. Dan is the seasoned leader Portland needs. He has my strong support.”
Governor Barbara Roberts

“Dan leads with equity, inclusion and inspiration. I’ve served on many boards and Dan had the ability to align people and play to their strengths. He is a dynamic, humble, and driven leader!”
Karis Stoudamire-Phillips

Dan knows how to build bridges between the private and public sectors. Dan is the right fit to help us innovate out of this crisis.”
Duncan Campbell, Founder Friends of the Children

Dan is a Progressive Champion for Portland
Join Us and Vote for Dan Ryan!

(This information furnished by Dan Ryan for Portland) 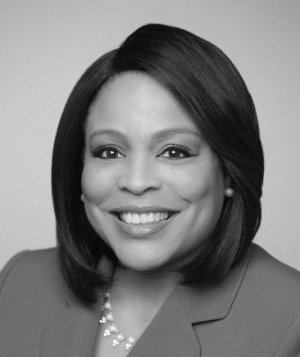 “Loretta accomplished something never seen before –securing over $30 million in federal funds for new anti-poverty programs and services for Portland children and families.”
Tony Hopson, Self Enhancement Inc.

“Loretta has been a true partner, winning hard battles to secure federal resources for our city. From championing workers’ rights to increased investments in anti-poverty programs, Loretta is the experienced leader our city needs right now.”
U.S. Senator Ron Wyden

“Loretta has the heart necessary to fight the uphill battles standing between the way things are and the way things need to be in the future. Her lived experience raising a black son in Portland is needed as council approaches police reform.”
Rev. Jesse Jackson, Civil Rights Leader

Loretta has experience and vision for Portland’s biggest issues as we recover from COVID-19:

(This information furnished by Committee to Elect Loretta Smith)