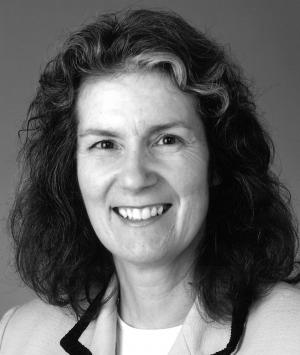 Amanda has kept her commitment to spend taxpayers’ money wisely.

After all, it's your money.

•   Made spending cuts every year, while protecting funding for public safety, vital services and support for jobs and schools

"Amanda is fiscally responsible, and collaborative. She helped get the Sellwood Bridge fixed."

"Amanda limits campaign contributions to $50. She represents us, not wealthy special interests."

"Amanda will save ratepayers millions again in her second term.She challenges "business as usual" at the Water Bureau, and protects our Bull Run watershed."

"Amanda is Gateway Area Business Association's 2011 Citizen of the Year,chosen by the superintendents of Parkrose, David Douglas and Portland Adventist schools. She's an independent, principled leader."

"Amanda gets results for all Portlanders."

(This information furnished by Amanda for Portland 2012)
The above information has not been verified for accuracy by Multnomah County.