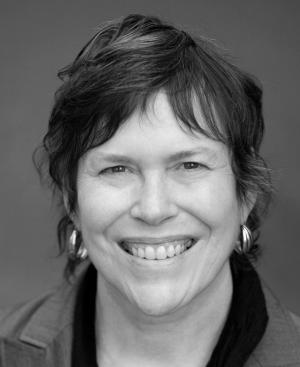 JUDY SHIPRACK gets things done by partnering with other elected leaders, business people and the community to advance the positive values of social justice, health, public safety, integrity, stewardship, innovation and sustainability.

JUDY SHIPRACK is sponsor to the Defending Childhood Initiative, to address the tragedy of violence against children.

"The consequences of this economy--few jobs and low wages-- have hit our neighborhoods especially hard. I will continue working with you supporting sidewalks, libraries, SUN Schools and economic development targeted to East Portland. Together, we can make our neighborhoods healthier, safer, and more prosperous.”—Judy Shiprack

Joint Council of Teamsters No. 37

THANK YOU FOR YOUR VOTE MAY 15

(This information furnished by Judy Shiprack)
The above information has not been verified for accuracy by Multnomah County.